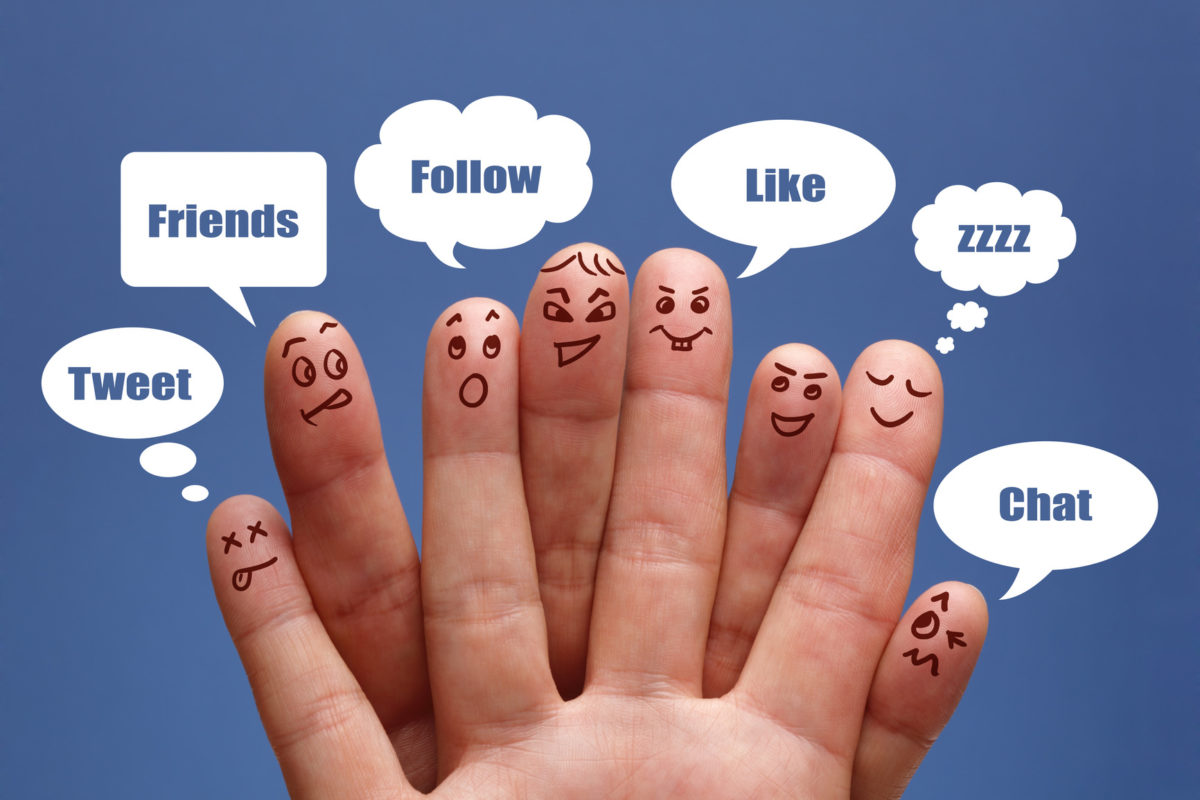 I walked back through the front door of my parent’s home a little despondent. I was 17 years old and had just had my first driving lesson. I thought driving was going to be a breeze; but of course inevitably I had stalled the car and made the multitude of mistakes most individuals do on their first time behind the wheel.

As I passed my Dad on the stairs he asked, “What’s wrong?”.

“Do you think I will ever be able to learn to drive?” I murmured.

He quickly responded, “Have you seen all the idiots on the road?”

Of course, that was my father’s way of saying “yes”.

I meet company directors all the time who tell me they don’t understand social media. They don’t currently use Facebook, LinkedIn, Twitter etc., and wouldn’t know where to start. I always want to use my father’s quote, “have you seen all the idiots on Facebook?”

In other words, Facebook is used by 1.3 billion people a month. It is a platform designed to be user friendly. Facebook want people to use the platform. It is not elitist and not that difficult. Anyone who gives themselves some time on any of these platforms will quickly master the basics. Moreover, there are a plethora of articles and videos that can be accessed online, if one were to get stuck on how to undertake a particular task.

Social Media doesn’t go wrong because people don’t understand a particular aspect of functionality on LinkedIn or Twitter. Social Media doesn’t work for businesses and individuals because they don’t understand the mindset shift that has to happen in order to make it work. Social platforms are very different from old broadcast media and need to be treated as such. To put it simply, Social Media is not a platform. Rather, it is a mindset, a way of thinking, a state of mind.

The mind-shift is simple to explain and yet I am often surprised at how difficult people find the change of thinking. Quite simply, broadcast media was about ‘me’. I would talk about my company, what we could offer, the benefits we gave etc. This worked when the audience had no right of reply. In a world where there was scarcity of choice and information, audiences would allow themselves to be interrupted by messages they would not necessarily be able to access in any other way.

Social Media, however, is not broadcast. It is a two way communication. Audiences don’t merely have the right of reply, rather your business is communicating in their channel! Social Media platforms are the primary communication tool of choice for a growing number of individuals. Rather than pick up the phone, many individuals will prefer to send a Facebook message. Therefore, when a company communicates on social platforms, it is very much in its customer’s space. This, of course, is what makes the channel so potentially powerful. It is also why it can go badly wrong.

To make Social Media work, unlike broadcast, it is not your business that takes the central role. Rather, you have to make your customers the heroes. This normally means allowing your customers to get involved and participate. At the very least, this can be done by encouraging social sharing and opinions. However, the more you can allow your customers to be involved, the more effective your Social Media will become. Whether it is Walkers Crisps encouraging customers to come up with a new flavour, JetBlue asking customers to share the story of their flight or Heinz asking its customers which bean are you, these communications all have one thing in common that goes to the heart of effective use of social media.

These companies understand the importance of the narrative. Stories are what we tell each other. Stories are how we learn. Whether we obtain the story via word of mouth, books, TV or films, it is stories that have been capturing our imagination since the beginning of time. Before you unleash your communications on the world, ask yourself, ‘what is your narrative?’ What is the story behind what you are doing or the story you are trying to tell? Is it compelling? Could it be improved? The narrative is vital.

Once you have the story, then the second question comes to mind. That is, ‘how do you let the audience take a central role in the story?’ Choosing a new flavour of crisp allows the audience to play the central part. The same is true of JetBlue, Heinz and virtually all other successful social media communications. If the audience are the heroes they will want to get involved and share the communication with others. That is ultimately how your social media will be successful, by it being shared by others.

I don’t mean going ‘viral’, which is one of the most overused marketing terms today. I mean ‘social sharing’. It only takes a small percentage of any audience to share your communications in order for you to reach a relevant group of potential new customers in the most credible way. After all, it is not you saying how good you are, but a trusted friend or colleague. Rinse and repeat this process on a weekly or monthly basis and that is a lot of potential reach over the course of a year.