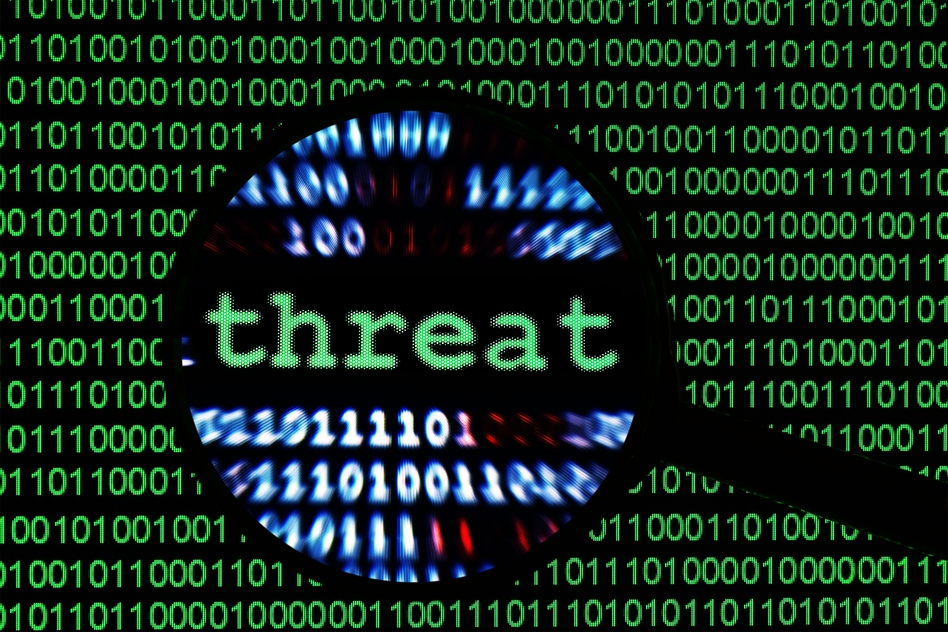 We are living through a communication revolution. For the first time in history everyone owns their own channel. One no longer requires a publishing deal to get their articles read, or a record deal in rode for their music to be heard. This phenomenon is literally changing the world.

For example, television is increasingly becoming a two screen experience, as viewers comment on programmes in real time. Of course, one of the motivations for doing this is that people know their comments have a chance of reaching a vast number of other people. Potentially, everybody’s opinion matters in a way that was never previously the case in past generations.

However, the vibrancy that the internet delivers is now under threat. Until now, the owners of the pipes through which the information travels, when we use the internet, have not been allowed to discriminate between the information that they deliver. So, companies such as Verizon, Comcast and AT&T in the USA or BT, Virgin Media and Sky in the UK, have to give equal priority to a big business, media company or individual blogger.

However, in January 2014 the Federal Communications Commission, which established net neutrality rules in the US in 2010, was told by a District of Colombia District Court that the net neutrality laws were based on a flawed legal foundation. This was as a result of a lawsuit brought by Verizon.

This, potentially, could give ISPs (internet service providers) the option of charging companies to receive priority services. If you want to be able to provide customers with fast and efficient services you will have to pay. So, companies that can afford the charge such as Facebook, Netflix or Google will be able to deliver a great user experience while the rest of us will only be able to give our customers an inferior service.

This inevitably will stifle innovation and creativity and ultimately destroy the internet’s most exciting deliverable. That is, that today everyone has a media channel. Instead, if net neutrality ends, the internet will start to resemble the more traditional media. This is where only those who can afford a channel will have real power of communications with everyone else sidelined. While this may suit big business and media companies, it is a backward step for the rest of society.

Of course, there is a more sinister side to this development, as governments will find it far easier, in this environment, to regulate the internet in collaboration with ISPs and control what, as individuals, we can and cannot view. With so few ISPs available, customers do not even have the choice of leaving those companies that charge for access and, instead, prioritising the ISPs that stick to net neutrality.

The scary situation is compounded by understanding in whose interest it is to keep net neutrality. Big business? Media conglomerates? Governments?

In fact, in many ways it would suit all these entities to end up with a paid model. Ultimately, it is ‘the people’ and ‘society’ in general that stand to lose if net neutrality is not vigorously defended and maintained. Therefore, it is up to every one of us to lobby Members of Parliament in the UK and Congressmen in the US. Otherwise, the open internet, as we know it, may disappear before our eyes.